Today there were announcements from AIB and KBC that they would cut mortgage rates on several of their mortgage products . AIB announced that it would lower its variable rate by 0.25% at the beginning of Q3 and KBC also announced several cuts to its products – see the attached picture for a summary of the cuts. 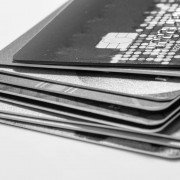 Ever worked abroad? Get a tax refund with Taxback.com